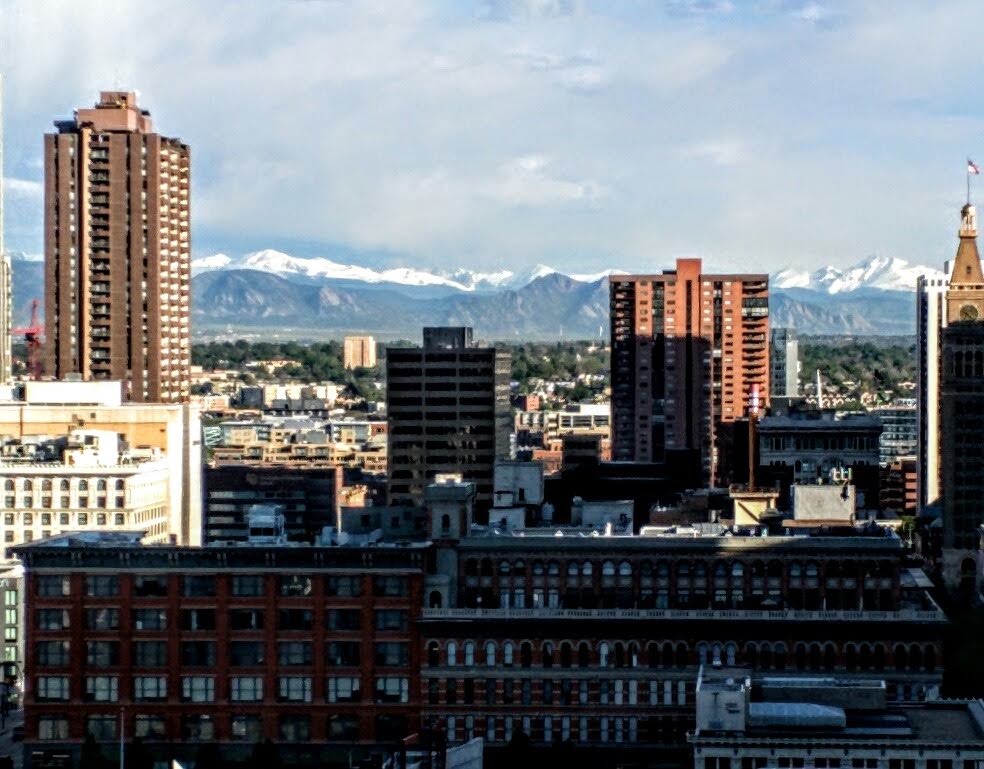 I just returned from NAACL 2015 in beautiful Denver, CO. This was my first “big” conference, so I didn’t know quite what to expect. Needless to say, I was blown away (for better or for worse).

First, a side note: I’d like to thank the NAACL and specifically the conference chair Rada Mihalcea for providing captions during the entirety of the conference. Although there were some technical hiccups, we all got through them. Moreover, Hal Daume and the rest of the NAACL board were extrememly receptive to expanding accessibility going forward. I look forward to working with all of them.

Keynote #2: Fei-Fei Li A Quest for Visual Intelligence in Computers 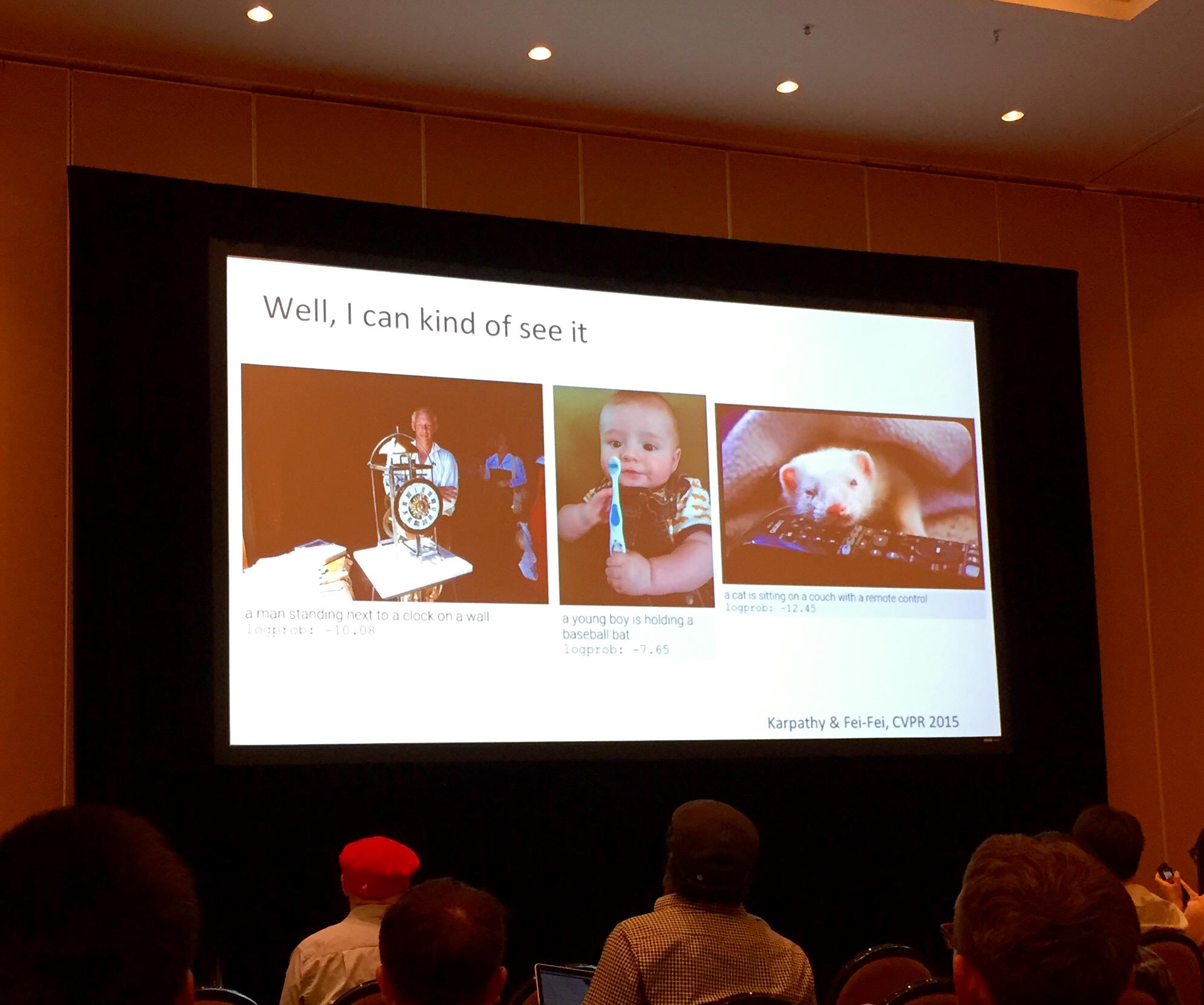 Middle caption: “a young boy is holding a baseball bat”

Some posters that I really enjoyed

Shameless self-citation: Here is the paper Andrew and I wrote for the conference.